ENERGY / ENVIRONMENT Stockholm City Hall is the first building in Sweden, and the first town hall outside the UK, to be environment classified under the BREEAM In-Use standard; a new standard for environmental classification of existing buildings. 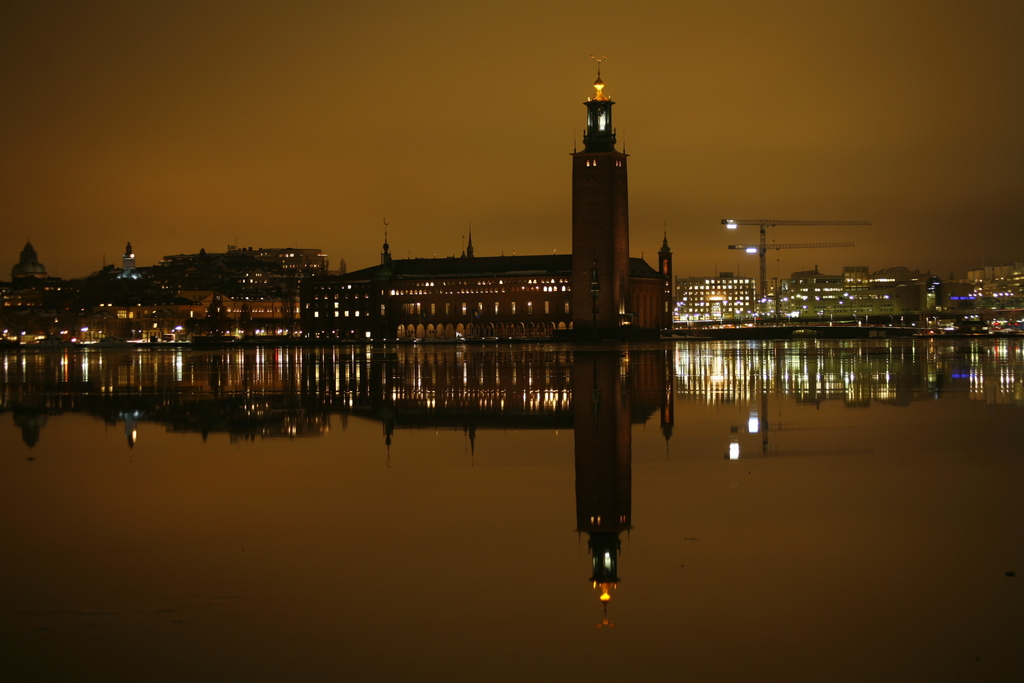 Cultural attitudes are often opposed to greening. The City Hall’s certification is a testament to the city’s environmental efforts, says Madeleine Sjöstedt (FP) (Minister for Culture and Real Estate Commissioner).

– Over SEK 200 million has been spent on greening, and improving the energy efficiency of city buildings. The aim is to contribute to the city’s goal of reducing its greenhouse gas emissions by 25 percent by 2015. All properties that the city owns and manages will be environmentally classified. Having completed the classification of the town hall, the next building to be classified is the Oscar Theatre, says  Madeleine Sjöstedt (FP) (Minister for Culture and Real Estate Commissioner). 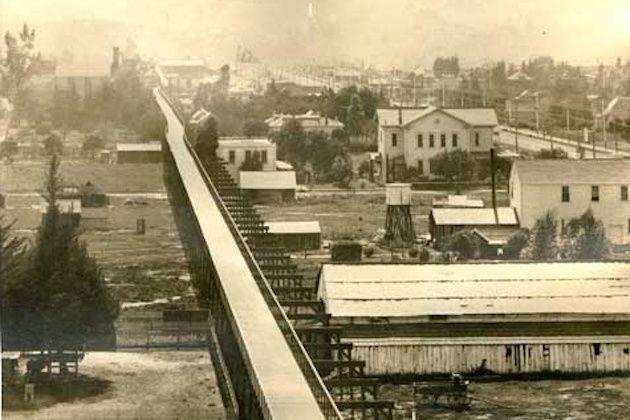 In 1897, a wealthy American businessman named Horace Dobbins began construction on a private, for-profit bicycle superhighway that would stretch from Pasadena to downtown Los Angeles. It may seem like a preposterous notion now—everyone knows Angelenos don’t get out of their cars—but at the time, amidst the height of a pre-automobile worldwide cycling boom, the idea attracted the attention of some hugely powerful players. And it almost got built…

via In 1897, a Bicycle Superhighway Was the Future of California Transit | Motherboard.

A study out of Nashville by Smart Growth America provides more evidence that building walkable development in existing communities is best for a city’s bottom line.

SGA recently examined three different developments in the Music City. One was a large-lot, traditional suburban-style development called Bradford Hills built on greenfield site. Another was a “new urban”-style, mixed-use, walkable development also built on a greenfield, called Lennox Village. The third — known as The Gulch — was a mixed-use, compact housing and office development with retail and dining, built on a brownfield between Nashville’s Music Row and downtown…

via Project for Public Spaces | The Power of 10. 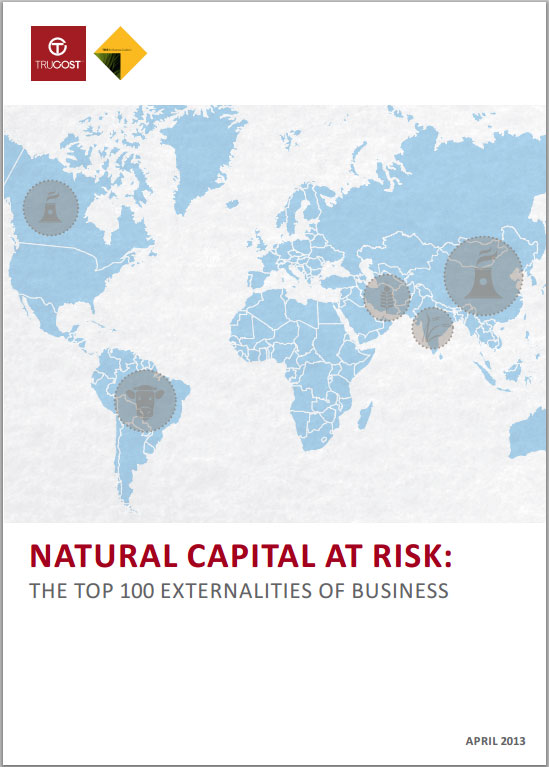 There are bright spots in life, new modern (safe) bike racks are regularly being installed in places like underground- train, bus stations.

But newly constructed venues seem to be an exception. It is not cyclist friendly; there is not a bike rack in sight. In a recent press release came from the large Småland furniture manufacturer (IKEA) regarding a trading post built at the southern city of Stockholm in the old slaughterhouse area. Quote from IKEA’s press release. “Its central location also makes the market place becomes easy to reach by public transport ? and in the next breath will notify you that the planned number of parking places is 4000 ?.

The message is: Going by public transport is great, but we are creating up to 4,000 car parking spaces, and have not considered cyclists and their needs.

But there is hope. This is a message in the subway close to IKEA, a new sports arena taking place: 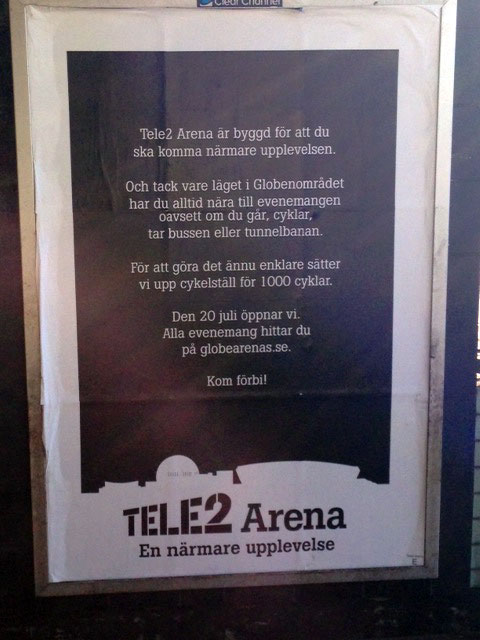 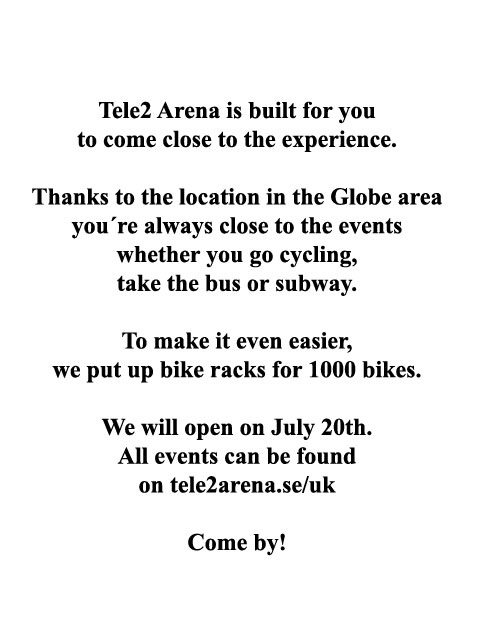 The Tele2 arena have made 1000 bike parking places available from start. Hopefully this is the modern way of planning / thinking, and thus less room for “the bewildered cyclist ?” looking desperately for a space to park his bike – nice.