I took part in 2nd Climate Chance World Summit 4 days of recommendations for non-state actors, time for action. Really a Climate Chance action opportunity (operative), with United Nations normative Climate Action Agenda it’s a match made in Heaven. The success of Climate Chance 2017 offer a mandate to go ahead and fulfil an important role, the urgency of implementation of the SDGs together with the New Urban Agenda.

Debated was a proposed platform for Multi-actors governance and Multi-stakeholders to carry out this future operative role. An independent UN Partner for Decentralized Urban Cooperation to Assess and Enhance Strategic Effectiveness of UN perhaps?

With the new much needed global grassroots platform for Climate Innovation Labs Ecopreneurs for the Climate has an impacting role to play. An instrument for facilitative dialouge in bridging the gap between non-state climate organisers and implementers engaged in the fight against climate change 🙂 #COP23 #WUF9 #Cities4All #Cities2030

Climate Change Centre Reading / Ecopreneurs for the Climate in Reading

(Ecopreneurs for the Climate, a glocal community of climate practice, a global network of climate innovation labs #ECO4CLIM17) Priorities should be aimed at resilience and urban disaster response with reinsurance ~ “Leaving no one behind”

The Climate Chance World Summit 2017 has just ended in Agadir, Morocco. With 5,000 participants from 80 nationalities, this summit represents a real success and reinforces the Climate Chance approach as a framework for enhanced cooperation between non-State actors. 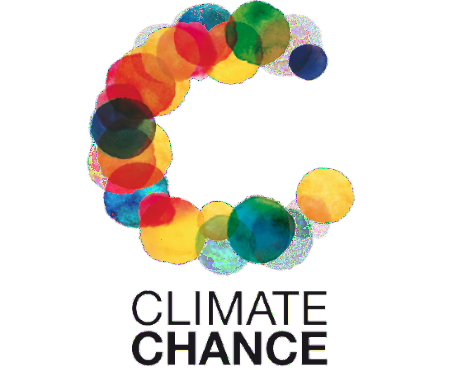 Please find here the text of the Agadir Declaration by climate actors, adopted at the closing plenary of the Summit this Wednesday 13 September.

This declaration was prepared with the focal points of the major groups recognized by the UN (environmental NGOs, trade unions, businesses, local governments, indigenous peoples, youth, women and so forth.). It has already been signed by a significant number of the leading world networks of climate actors (CGLU, ICLEI, NRG4SD, R20, C40, YOUNGO, AIMF, CAN, WECF, CSI/ITUC, IPACC…)

Entitled “Stepping up climate action and goals together” w/ the #MarrakeshPartnership #PlanetClimate #OnePlanetSummit, this declaration, which follows on from the two previous declarations from the “Climate and territories – Lyon, 2015” and “Climate Chance – Nantes, 2016” Summits, is not meant to be yet another declaration of intent, but rather a specific roadmap to backup and roll out concrete action more widely in local territories and consolidate the frameworks for dialogue between non-State and national government climate actors, particularly in connection with the United Nations Framework Convention on Climate Change.

Climate Chance place particular emphasis on the importance of the facilitative dialogue planned for 2018 and the need to reassess States’ ambition as set out in their voluntary contributions (NDCs), which could draw on the mobilization and capacity for action of their climate actors who are still frequently ignored or undervalued.

We agree with its points – content and are proud to be a signatory for the “Déclaration d’Agadir / Climate Chance World Summit of climate actors” to be presented at COP23 etc.

– The necessity for a common approach regarding climate and development;
– The necessity for an easier access to finance, particularly for actors in developing States;
– Key point for this non-State actors’ roadmap: to get ready to contribute to the evaluation of the 2018 voluntary contributions (NDCs), each State will present to the Paris Agreement framework.

As an vital driver for urban resilience progress;
– Being an operational stakeholder and partner with non-governmental actors, civil society and private sectors at all levels for urgent implementation.

The declaration focuses especially on the challenges of adaptation, access to funding and the importance of the thematic coalitions and sectoral plans of action. It stresses the willingness of non-State climate actors to work more closely with the scientific community pending the next IPCC reports and pays homage to the mobilization of American elected representatives, businesses, researchers and NGOs through the “We are still in” initiative.

This is not happening! 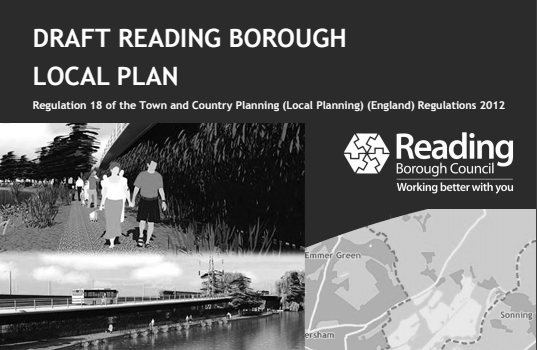 To save lives and reduce impact, we have no choice but to reject Reading Borough Council’s New Local Plan setting out how Reading will develop the next 18 years… What is the design-life of the new housing stock? Has any risk evaluation been conducted? The plan is not adequate and thorough enough to meet immediate and near future requirements for city development planning. Use the form below to STOP the madness. 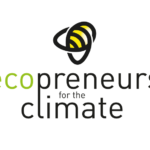