This is one way to interpret and understand how a local tennis club used Placemaking guidelines when the public courts were designed to be a part of “Future of Places“. Healty creative activities endorse value.

Togethernessship – All about Placemaking to be truly inclusive and Safeguarding the future;

Habitat III in 2016, which will have the overall aim of contributing to a New Urban / Rural Agenda designed for people and places.

Placemaking can be an excellent entry point to dealing with climate change. 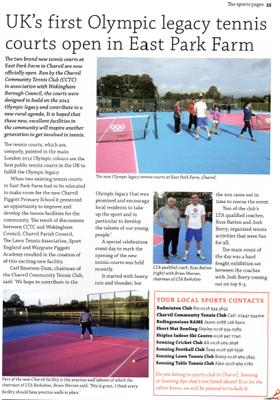 “Placemaking is a multi-faceted approach to the planning, design and management of public spaces. Placemaking capitalizes on a local community’s assets, inspiration, and potential, ultimately creating good public spaces that promote people’s health, happiness, and well being. Placemaking is both a process and a philosophy.”

The Royal Swedish Academy of Engineering Sciences (IVA) has come out with report on ” An energy efficient Sweden ” , which proposes ways to improve their environmental performance . The advice is aimed at both the public and politicians. It emphasizes the practical work of improving energy efficiency in Sweden is worse than it should be, then we have good conditions for such work.

For businesses , the following advice:

Show leadership, set goals and follow up . Without management support and follow-up are not prioritized energy efficiency. Sufficient resources in terms of time and qualified staff to work in a structured and systematic manner absent.

Knowledgeable and dedicated employees needed. To succeed in the practical implementation needed people in your own organization who have knowledge and expertise on both energy use and operational processes and systems.

Act proactively and dismissal capital. Often a certain energy efficiency is achieved without large investments. As the question made ??visible and prioritized investment funds can be allocated as necessary to ensure profitable operations are carried out. To consider investing in a life cycle perspective is necessary . 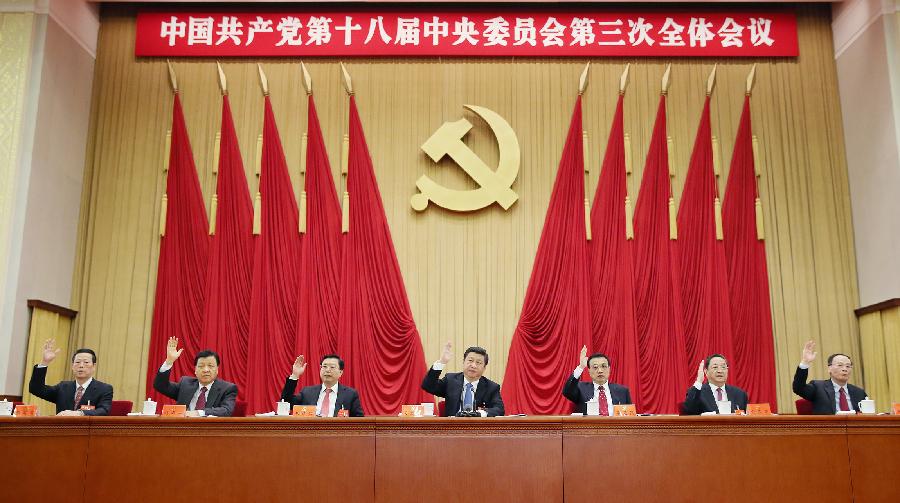 BEIJING, Nov. 15 (Xinhua) — China will loosen its decades-long one-child population policy, allowing couples to have two children if one of them is an only child, according to a key decision issued on Friday by the Communist Party of China (CPC).

China will implement this new policy while adhering to the basic state policy of family planning, according to the decision on major issues concerning comprehensively deepening reforms, which was approved at the Third Plenary Session of the 18th CPC Central Committee held from Nov. 9 to 12 in Beijing.

The birth policy will be adjusted and improved step by step to promote “long-term balanced development of the population in China,” it said.

Relaxing the policy will keep China’s birth rate at a stable level, said Guo Zhenwei, a family-planning official with the National Health and Family Planning Commission.

To ensure coordinated economic and social development, the population size for China should be kept at about 1.5 billion, said Guo, citing the results of a study sponsored by the State Council, China’s cabinet.

China should keep its total fertility rate at around 1.8, and the current rate is between 1.5 to 1.6, allowing the country to maneuver its population policy, according to Guo.

Wu Cangping, an adviser with the China Population Association, believed the change in China’s family planning policy will unlikely lead to a baby boom because of Chinese parents’ traditional preference for more children has changed due to rapid social progress in the country.

The change in policy was met with a warm response.

Many Internet users welcomed the change while others said they would have a second thought when giving birth to a second child because of high living costs.

An Internet user identified herself as “Hikaruhuang” hailed the reform as “very good.” She said her child would have a companion and less pressure in elder care.

China’s family planning policy was first introduced in the late 1970s to rein in the surging population by limiting most urban couples to one child and most rural couples to two children, if the first child born was a girl.

One-child families are entitled to bonuses and other benefits. Official statistics show such families account for 37.5 percent of China’s more than 1.3 billion population.

The policy was later relaxed, with its current form stipulating that both parents must be only children if they are to have a second child.

Since its implementation, it is estimated the policy has resulted in a reduction of some 400 million people in China.

However, the policy has also been blamed for generating a number of social problems.

China’s labor force, at about 940 million, decreased by 3.45 million year on year in 2012, marking the first “absolute decrease.” The labor force is estimated to decrease by about 29 million over the current decade.

Meanwhile, the country’s growing elderly population aged 60 and over, which accounted for 14.3 percent of the total currently, is forecast to exceed one third of the population in 2050.

Gender imbalance is another side effect of the one-child policy. Chinese parents’ preference for sons led to the abortion of female foetuses due to the policy.

Economists say the one-child policy is also a cause for the high savings rate among Chinese people.

“The change in the family planning policy will certainly affect China’s one-child generation — some of whom have already become parents. It will help them enjoy a better future,” wrote an Internet user called herself “shanma123.”

6 reasons why the global temperature is rising

1. The rate at which the ice poles are melting is increasing. ( There is nothing that we can do about this. )

2. The melting of the ice poles releases enormous amounts of methane from the sea bed. ( There is nothing that we can do about this. )

3. The increased use of fossil fuels for energy.

4. Bush and forest fires contribute to more heat, and also to less material for the binding of greenhouse gases. ( Unfortunately fires destroy vegetation and ecosystems faster than new ones can be created. )

5. The amount of water in the ground, water reserves and watercourses is being reduced, and will eventually disappear. (This will create enormous problems for an increasing world population. )

6. Factor X – We are in the process of learning the effects of climate change, and a hot future will tell….

A 10 degree rise in temperature will ruin our basic crops and cause food shortages.

In order to STOP the next climate change disaster, we should have a one year amnesty, where Climate Change counter-productive activities are replaced with eco-friendly activities until late 2014.

“How 2 STOP all the effects of what human counterproductive activities have done to climate change the last 200 years?”~Climate Change Centre Reading

“Time is the new religion, it´s not a fantasy”~CCCRdg STOP

“We are the sons and daughters of Robin Hood”~#Balcombe
http://www.youtube.com/watch?v=H6xln026QeY

“In the vaunted works of Art, the masterstroke is Nature´s part”~Ralph Waldo Emerson 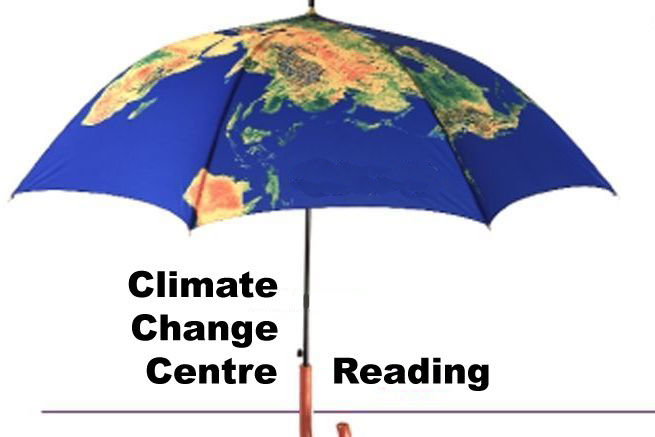 CCCRDG LAUNCHED A NEW FACEBOOK PAGE 5th of November 2012. THIS IS A TEST TO SEE HOW MANY LIKES WE CAN RECEIVE OVER A YEAR FROM OUR BUSINESSES, THE COMMUNITY, THE GOVERNMENT, LOCAL GOVERNMENT AND EDUCATION.