LIJIANG, China — After photographing Black Dragon Lake here for eight years, He Jiaxin knows of more places where he can get the lake to mirror the majesty of its surrounding mountains than anyone else. But this year, he has a problem: The lake has disappeared.

Since its springs dried up last year, no water has flowed into Black Dragon Lake for more than 400 days. At the same time, hot weather caused a high evaporation rate, turning a large part of the lake into a play yard for children.Black Dragon Lake had plenty of water in 2008, before the record drought. Photo courtesy of Gad Ariel. 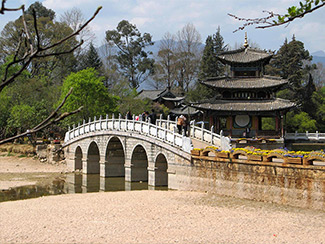 “Ive never seen such a dry-up before,” He, a 36-year-old local photographer, said while staring at the parched lake bed. “It hasnt rained in Lijiang for a really long time.

“Lijiang is hardly alone. Similar situations are happening across other parts of Yunnan province, which usually has more rain than half of Chinas regions. But it has experienced extremely low rainfall for the past three years.

In the first quarter of this year, Yunnans average rainfall dropped by 70 percent, indicating the start of the droughts fourth consecutive year, according to the water resources department in the region..

How is coal pollution making us sick?

A new report launched on 7 March 2013 by the Health and Environment Alliance (HEAL) aims to provide an overview of the scientific evidence of how air pollution impacts health and how emissions from coal power plants are implicated in this. It presents the first-ever economic assessment of the health costs associated with air pollution from coal power plants in Europe as well as testimonies from leading health advocates, medical experts and policy makers on why they are concerned about coal. 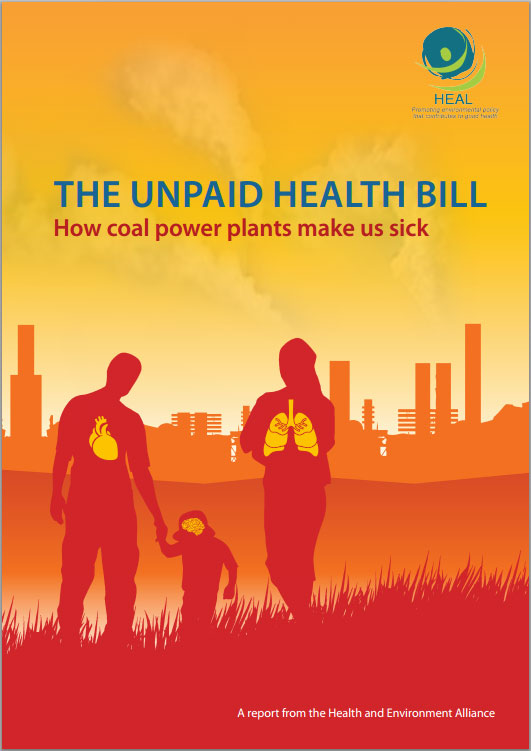 The report develops recommendations for policy-makers and the health community on how to address the unpaid health bill and ensure that it is taken into account in future energy decisions. 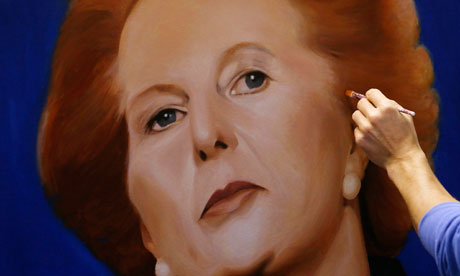 An artist paints a portrait of Margaret Thatcher. Her 11 years in power coincided with a decade of profound national and global environmental change. Photograph: Luke Macgregor/REUTERS

Margaret Thatcher will be remembered for her short lived “green period” in the late 1980s when she helped put climate change (or global warming as it was then known), acid rain and pollution on to the mainstream political map. Tutored by Sir Crispin Tickell, British ambassador to the UN in New York, she made several dramatic environment speeches..

Jonathon Porritt, head of Friends of the Earth in the late 1980s,

Over the past decade, ever-growing customer demand for green products along with pressure from local community and environmental stakeholders has made sustainability a new corporate imperative.

Across all sectors of the economy, major companies have taken steps to reduce their environmental impact and enhance their green image. With competing brands working to address these concerns, the fast food industry has been no exception.

In the complicated world of corporate sustainability, progress takes work. In some cases, efforts within the fast food industry have resulted in significantly improved environmental outcomes. While in other cases, changes have amounted to little more than greenwashing. This report takes aim at one key area that must be addressed to improve sustainability in the fast food industry: packaging. Special emphasis is placed upon issues surrounding the predominant material for fast food packaging: paper.

Calculation and reporting within the CCC-Rdg will take place according to the GHG Protocol guidelines.

Want to know more about the GHG Protocol, see below; 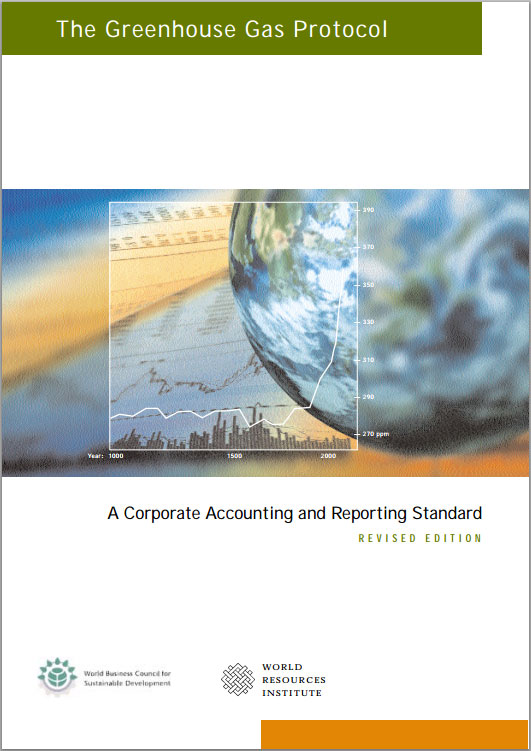