Urban Development a public health disaster even bigger than the comet (Extra-terrestrial Hazard, Airburst). A truly human-resistant virus. Birth into death. Planners and developers competing with each other to create more and more space into place, next on the agenda is floating cities. More and more urban heat islands are warming the planet.

• How are developers not conditioned to mitigate their carbon footprint impact created?

United Nation and all programmes linked are not dealing with #degrowth in a serious way.

As humanity has expedited 85% of all land in/of the natural environment. Was the number 50% in 1970 I believe? This is 50 years of environmental rape through mass consumption.

The #SDGs will have suffered a mortal blow if the world does not get to grip with increasingly systemic nature of disaster risk, including health. The #COVID19 is a wake-up call, that normal is not covering our ‘Needs’!

This disturbing confirmation of an unprecedented catastrophe in the making should be a wake-up call to the #G20 countries to assume leadership in this age of #CORONA before it’s too late. The world has to start reducing greenhouse gas emissions now.

Re-wilding programme is large-scale conservation aimed at restoring and protecting natural processes and core wilderness areas, providing connectivity between such areas, and protecting or reintroducing apex predators and keystone species

The problem we don’t have the #climatespacetime. Every restoration back to wild will take as long time as it took to destroy it, micro-climating is a very delicate thing. There is a global conservation movement to restore Earth’s land into 50% wilderness, one lung of the planet. So 50 years from now is 2070, not a day later. Many more resonance restoration re-recoveries to follow the decades up to year 2070 and beyond… as many as needed.

Look inbound and focus on the word Unification what it means and how to achieve immediate results with rational resilience decision making.

The rule is: For every land developed two Lands must be rewilded. Understand #SDG18, the economic impact of Disaster and the need for Risk investments in developing Resilience.

Why does this make financial sense, and what is the business case? – Lots of high-density residential buildings – less likely to promote future infection.

– No budget, or no protection of the budget, for fighting urban growth disaster. – Potential sources of finance not tapped. – Accounting for use of funds is weak. 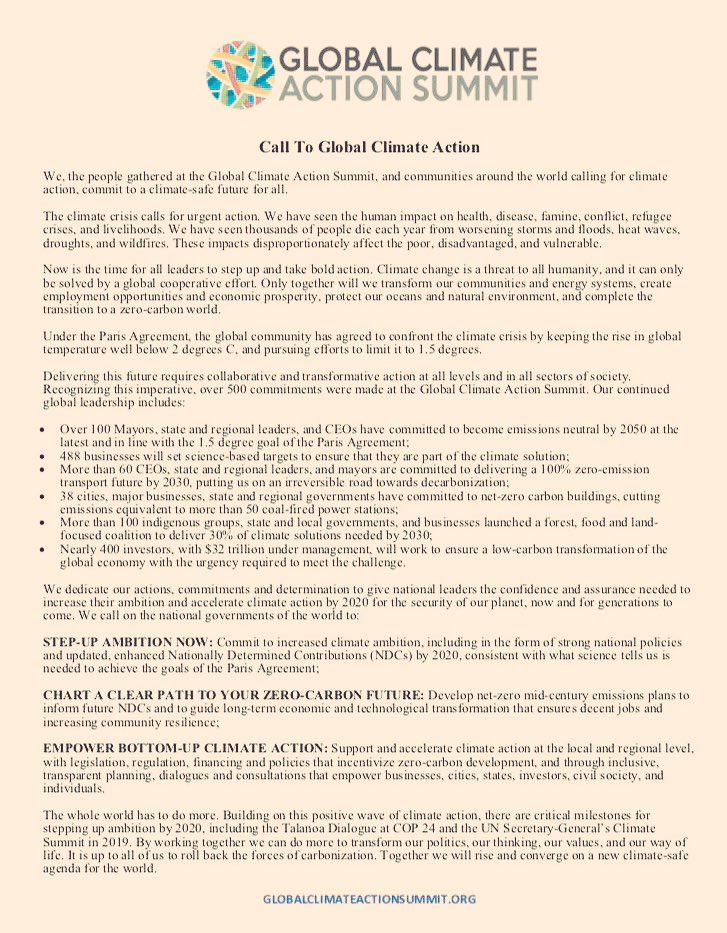 GENERAL ASSEMBLY OF THE UNITED NATIONS

To realise the potential, however, the challenges cannot be ignored. Urban populations continue to grow in much of the world, poverty and humanitarian crises and conflict are becoming increasingly urban phenomena, and the urban risks from climate change are intensifying. Concerted efforts, global, national and local, in both developed and developing countries, are urgently needed to address current challenges, alleviate increasing inequalities, and anticipate future threats. The 2030 Agenda for Sustainable Opportunities (encompassing the Sustainable
Development Goals, the Paris Agreement on Climate Change, the Sendai Framework for Disaster Risk Reduction and the Addis Ababa Conference on Financing for Development) will not be met without serious attention to urban realities. The New Urban Agenda provides a roadmap for this
on-going transition, and UN-Habitat, with the entire UN development system, has a potentially critical role in supporting countries to effectively implement this Agenda.

The urban transition is essential to economic growth. Yet this basic reality is still unrecognised by many major actors, from national governments to international institutions, resulting in policies that limit migration in an attempt to slow urbanisation and restrict the access of local urban governments to development financing. Despite the restrictions, urban migration continues, and in the absence of inclusive and supportive policies and investment, this means limited opportunity for hard pressed new residents, growing backlogs in provision of services, increasing informality and the disappearance for many residents of the vaunted “urban advantage”. In many countries, for example, while rural child mortality rates are improving, in urban areas they are stagnating or
becoming worse. Poverty, hunger, disease, vulnerability to disaster, violence, are all becoming increasingly prevalent in many urban areas.
The urban transition will be more or less complete in fifty years. If it is not steered constructively now, the urban dividend could in many more
places become a disaster marked by inequality exclusion, inadequate basic service provision, humanitarian crises and growing civil strife.

The challenges in poor urban settlements are intensified in many areas by the mounting hazards associated with extreme weather. Cities, with their concentrations of population and assets, face high levels of risk, especially in coastal or riverside locations. Urban economies of scale and proximity can give cities a strong adaptive capacity, but the benefits seldom extend to all parts of a city. Informal settlements are often in the most hazardous locations – floodplains, hillsides at risk of landslides, sites close to industrial wastes – and unserved by the protective infrastructure that allows people to withstand extreme conditions – roads, drains, early warning systems and emergency services. Residents in poverty also have more limited capacity to prepare for, withstand and recover from a range of weather extremes. These same extremes, along with conflict, are pushing more people into towns and cities. By 2016, 80 million people globally were displaced by conflicts and disasters. Numbers keep climbing, and more than half end up now in towns and cities, adding to the burdens faced by overtaxed local authorities. Full blown conflict, often over access to land and scarce urban resources, has also become an increasingly common feature of urban areas, contributing to the emergence of the new category of the “fragile city.”

The call for action: The 2030 agenda and the New Urban Agenda

Recognising the critical need for action on pressing urban issues, government representatives at the Habitat III conference in Quito in 2016 adopted the New Urban Agenda (NUA), emphasising the links between urbanisation and development and the crucial need for inclusive and sustainable urban growth. The ambitious 2030 Agenda, adopted a year before the NUA, provides a critical overarching roadmap for this effort. Its 17 Sustainable Development Goals (SDGs), designed for stimulating action in areas critical for humanity and the planet, include Goal 11 – making cities and human settlements inclusive, safe, resilient and sustainable. Without attention to this urban Goal, and to the urban implications of the other 16 Goals, none of the SDGs is likely to succeed. Together the NUA and SDGs point the way for cities to be part of sustainable global
development. Equally important in this endeavour are the Paris Climate Change Agreement, the Sendai Framework for Disaster Risk Reduction and the Addis Ababa Action Agenda.

The scope of the commitment

Yet urban areas, with their growing majority of the global population, their concentration of both economic risk and potential, their vulnerability to climate-related disasters, and their relationships with surrounding areas, are not only relevant to realising this Agenda, they are central to its success, and the stage on which the SDGs will or will not be achieved. Most of the Goals necessarily have urban implications, and without significant attention to urban realities in all their manifestations and complexity, the ambitious objectives of the SDGs cannot be realised.