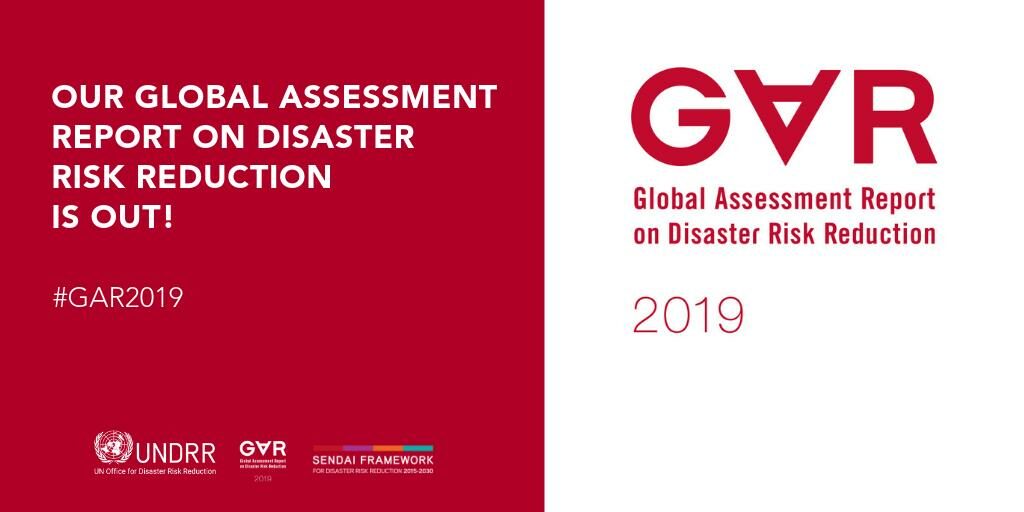 Unacknowledged, unaddressed and unknown risk sits at the heart of the global threat to sustainable development. “Shock is the new normal, expect the unexpected and prepare for it”

That this House declares an environment and climate emergency following the finding of the Inter-governmental Panel on Climate Change that to avoid a more than 1.5°C rise in global warming, global emissions would need to fall by around 45 per cent from 2010 levels by 2030, reaching net zero by around 2050; recognises the devastating impact that volatile and extreme weather will have on UK food production, water availability, public health and through flooding and wildfire damage; notes that the UK is currently missing almost all of its biodiversity targets, with an alarming trend in species decline, and that cuts of 50 per cent to the funding of Natural England are counterproductive to tackling those problems; calls on the Government to increase the ambition of the UK’s climate change targets under the Climate Change Act 2008 to achieve net zero emissions before 2050, to increase support for and set ambitious, short-term targets for the roll-out of renewable and low carbon energy and transport, and to move swiftly to capture economic opportunities and green jobs in the low carbon economy while managing risks for workers and communities currently reliant on carbon intensive sectors; and further calls on the Government to lay before the House within the next six months urgent proposals to restore the UK’s natural environment and to deliver a circular, zero waste economy.

Today the House must declare an environment and climate emergency. We have no time to waste. We are living in a climate crisis that will spiral dangerously out of control unless we take rapid and dramatic action now. This is no longer about a distant future; we are talking about nothing less than the irreversible destruction of the environment within the lifetimes of Members.

Young people know this. They have the most to lose. A few weeks ago, like many other Members on both sides of the House, I was deeply moved to see the streets outside Parliament filled with colour and the noise of children chanting “Our planet, our future”. For someone of my generation, it was inspiring but also humbling that children felt that they had to leave school to teach us adults a lesson. The truth is that they are ahead of the politicians on this, the most important issue of our time. We are witnessing an unprecedented upsurge of climate activism, with groups such as Extinction Rebellion forcing the politicians in this building to listen. For all the dismissive and offensive column inches that the protesters have provoked, they are a massive and, I believe, very necessary wake-up call. Today we have the opportunity to say, “We hear you.”