The first war of the water

The water was born, and water was, the great city of tenochtitlan.

Dykes, bridges, acequias, channels: Through the streets of water, two hundred thousand canoes were going and they came in between houses and squares, temples, palaces, the markets, the gardens, the floating plantíos. 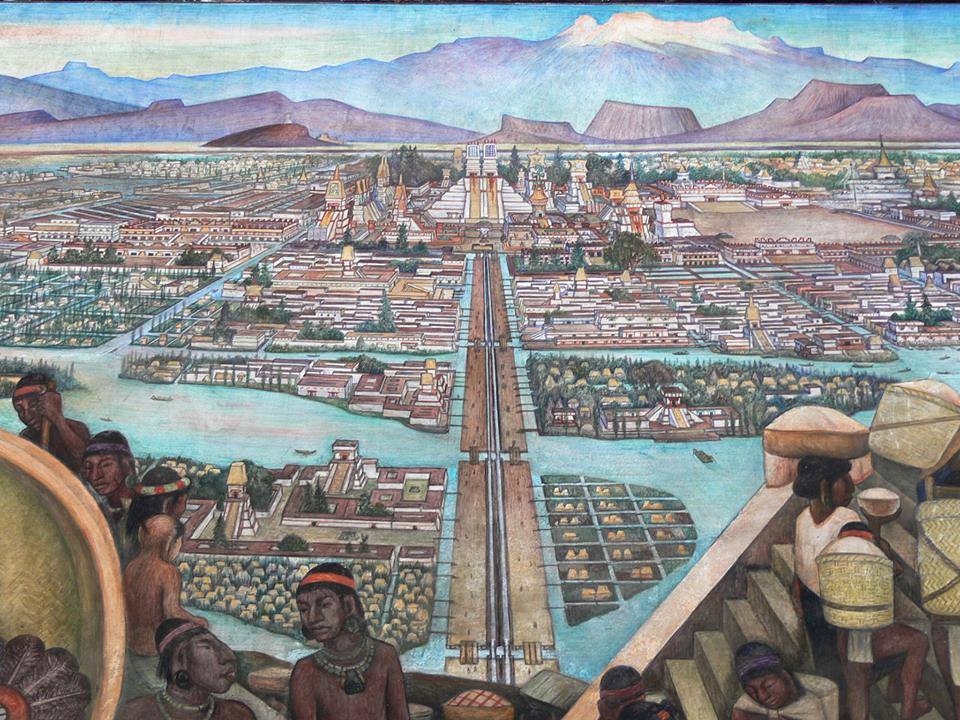 In 1521, Hernán Cortés put site to tenochtitlan, and the first thing he did was break me with blows of axe the Aqueduct of wood I had, from the forest of chapultepec, water to drink. And when the city fell, at the end of a lot of killing, courteous sent demolish its temples and palaces, and threw the rubble to the streets of water.

Spain is wearing wrong with the water, it was a thing of the devil, heresy
Muslim, and water up was born the city of mexico, raised on the ruins of tenochtitlan. And continuing the work of the warriors, the engineers were blocking with stones and lands, in the course of time, all the circulatory system of Lakes and rivers of the region.

And the water took revenge, and several times flooded the colonial city, and that did not do more to confirm that she was an ally of the Indians pagans and enemy of the christians.

Century after century, the world dry continued the war against the world wet.

Now, the city of Mexico dying of thirst. In search of water excava. The more excava, more is sinking. Where he had air, there are dust. Where he had rivers, there are avenues. Where he ran the water, run cars.

From: Galeano for the poor